With a truck instead of a team of horses, West Bend Drayage was able to make a daily trip from West Bend WI to Milwaukee WI. It took all day to make the trip and was only done during the summer months. Many of these trips were made to service the meat packing plants in Milwaukee. When the state built the first highway between West Bend and Milwaukee, West Bend Drayage was able to make the trip year round. In 1921 West Bend Drayage became West Bend Transit & Service Company. Over the years West Bend Transit has provided our community and the residents its coal for heating, the local school bus service for the public schools, and transportation services for many of Wisconsin and Illinois’s manufacturers and suppliers. Today our West Bend Transit focuses on providing a seamless, top quality transportation service throughout the Midwest, for Companies locally and around the World.

The Schloemer family, now in its fourth generation still owns and manages West Bend Transit & Service Company, and is proud that our business has survived and thrived over the past 100 years. 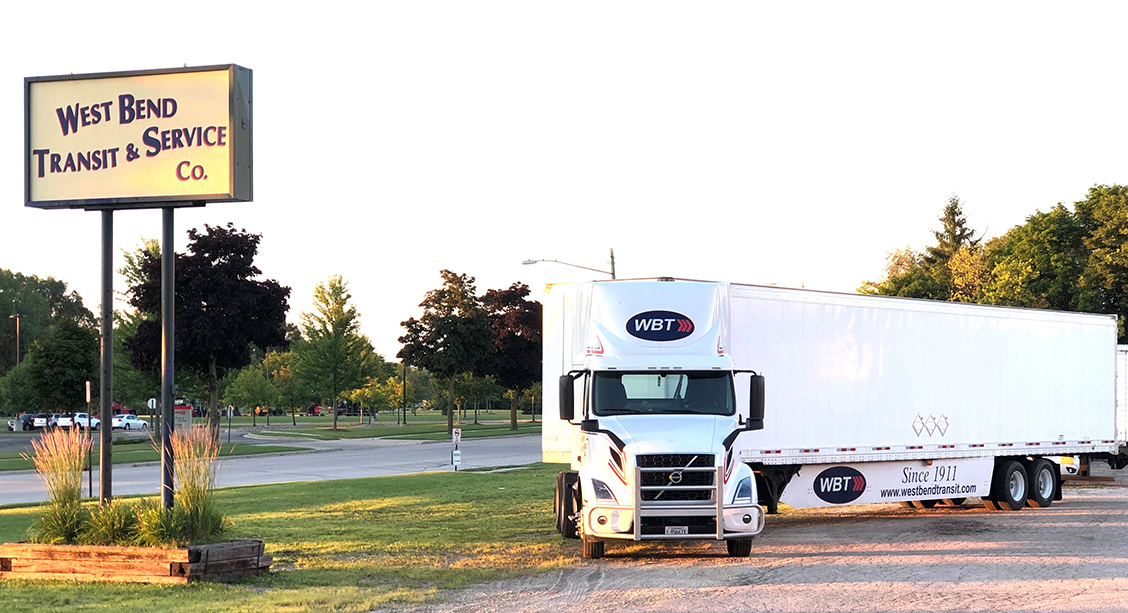